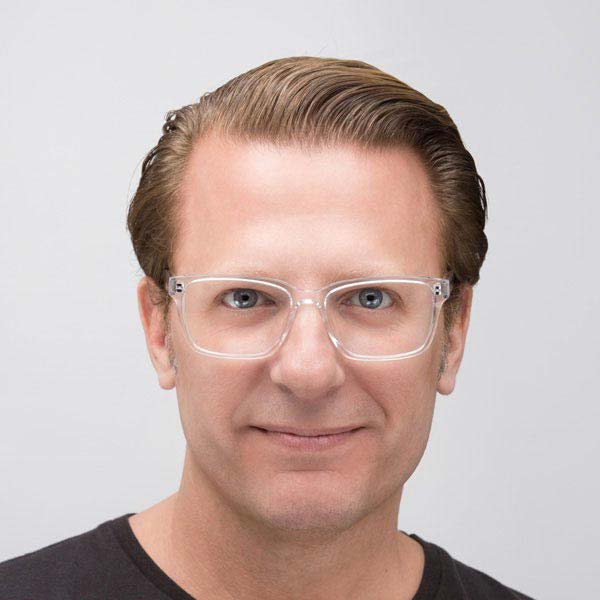 Alex has owned Avanti Salon since 2001. In addition to being one of the most accomplished hairstylists on Newbury Street, he’s also a mentor, educator, leader, Breast Cancer Cure advocate, and friend to his staff and clients. Though he doesn’t like to brag, Alex has won “Best Color Specialist” by the Improper Bostonian as well as numerous other awards.

Our Advanced Team of Stylists and Colorists 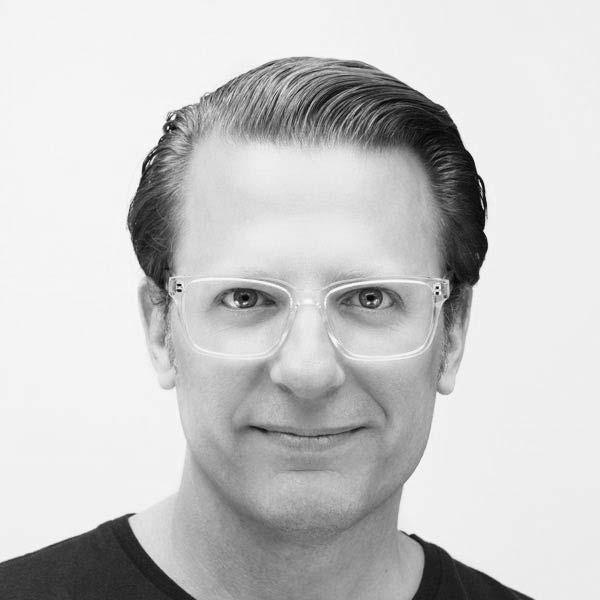 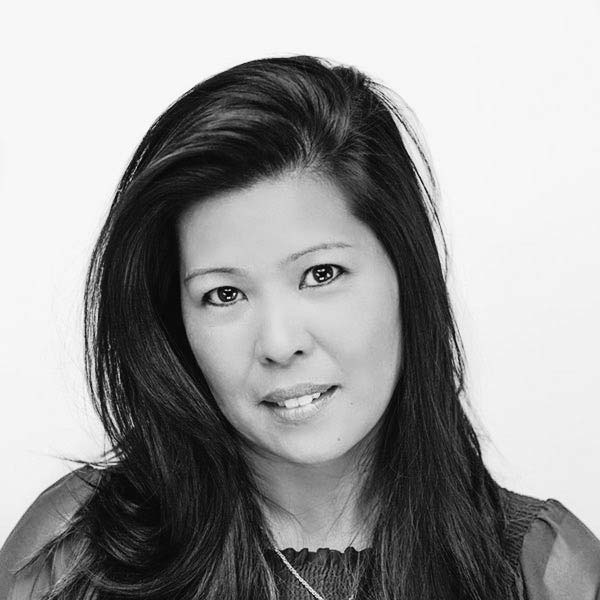 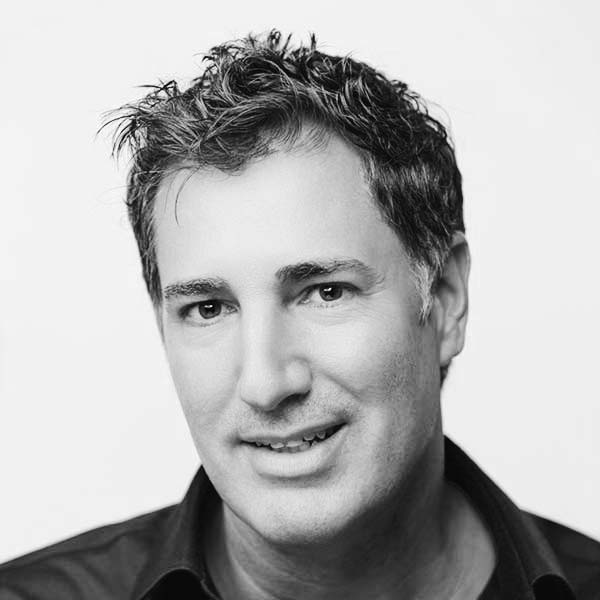 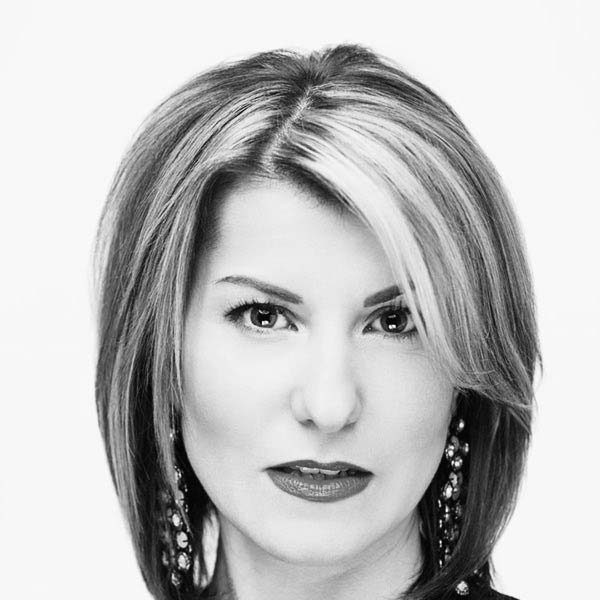 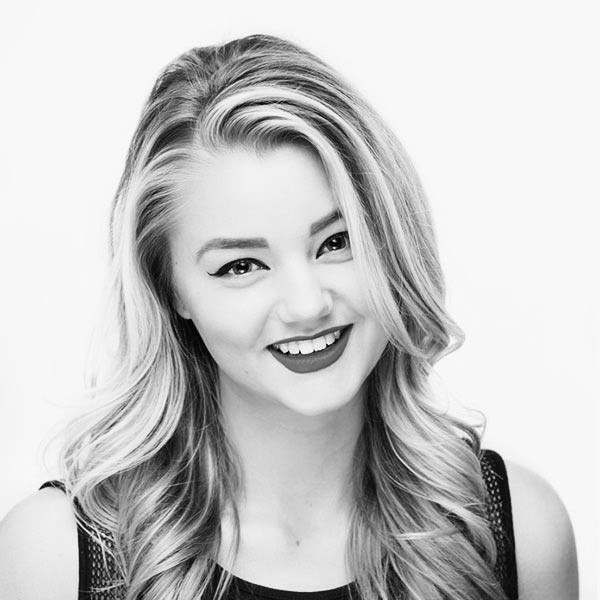 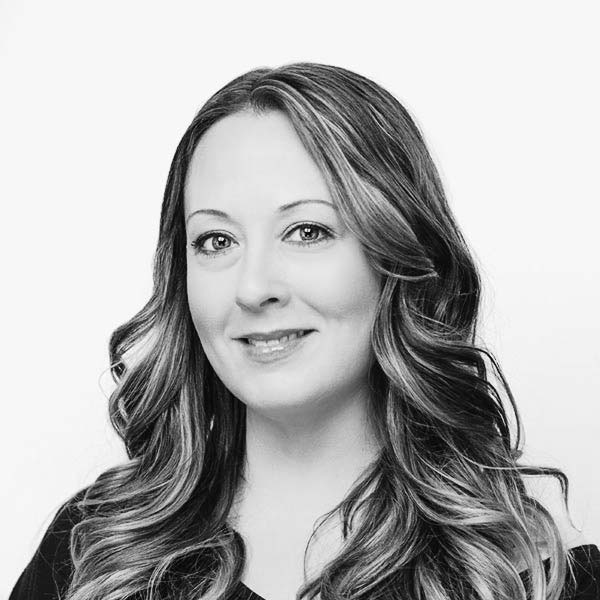 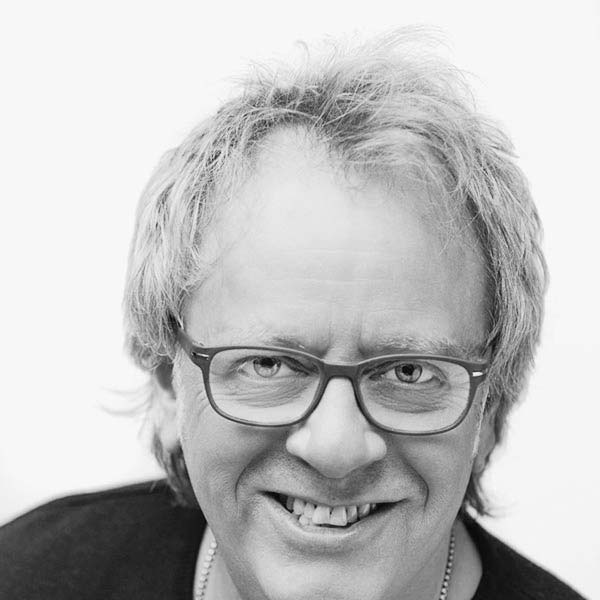 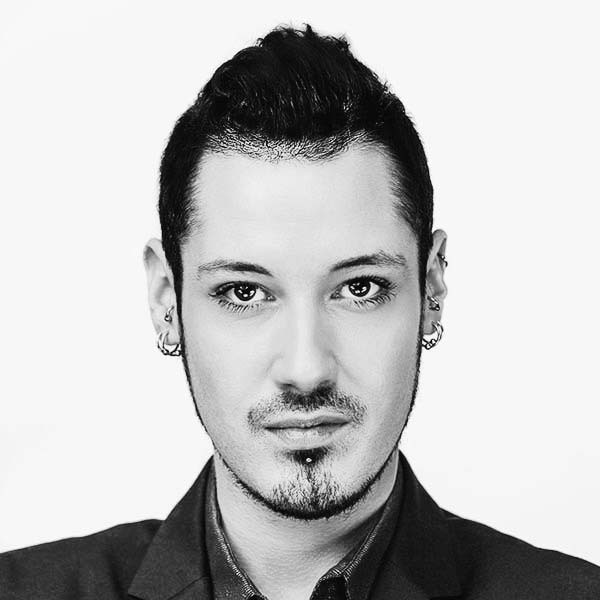 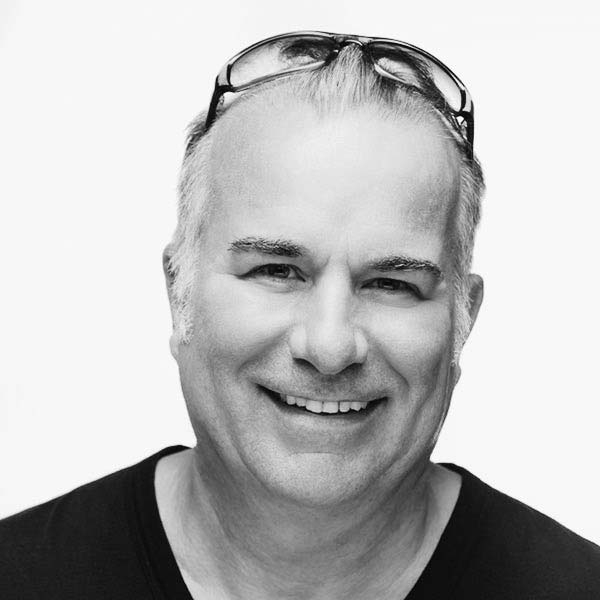 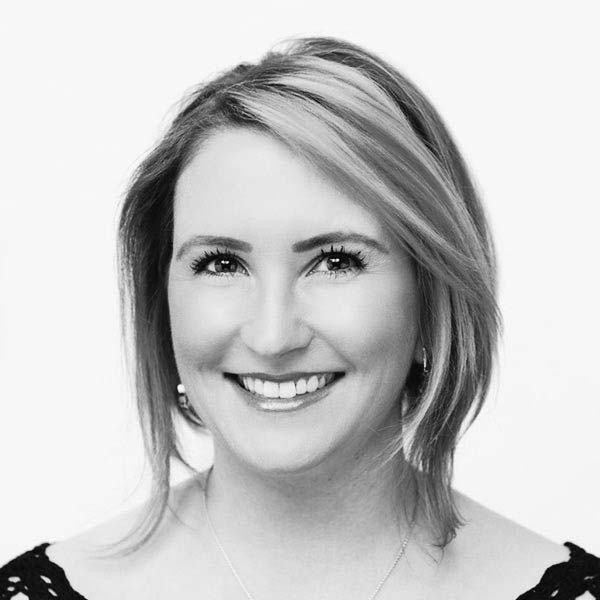 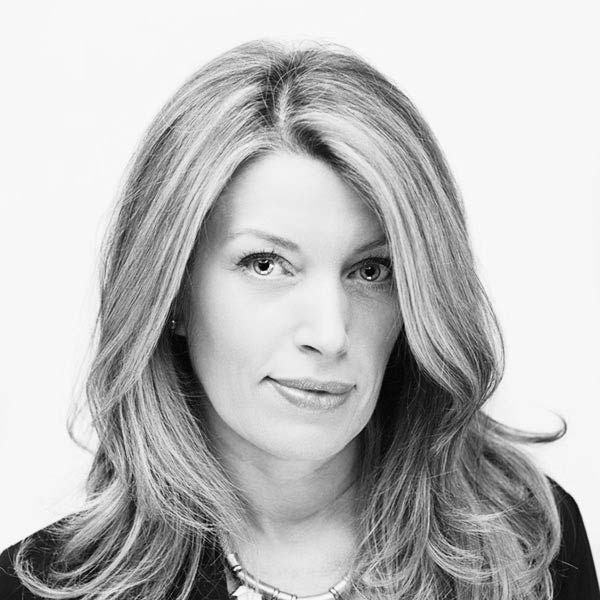 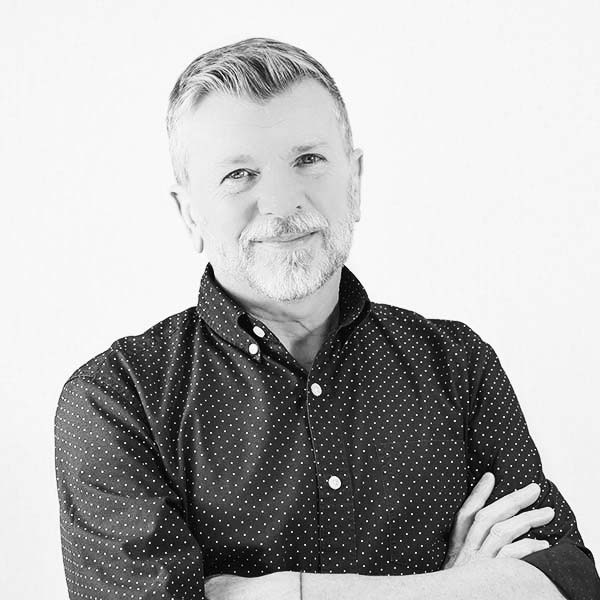 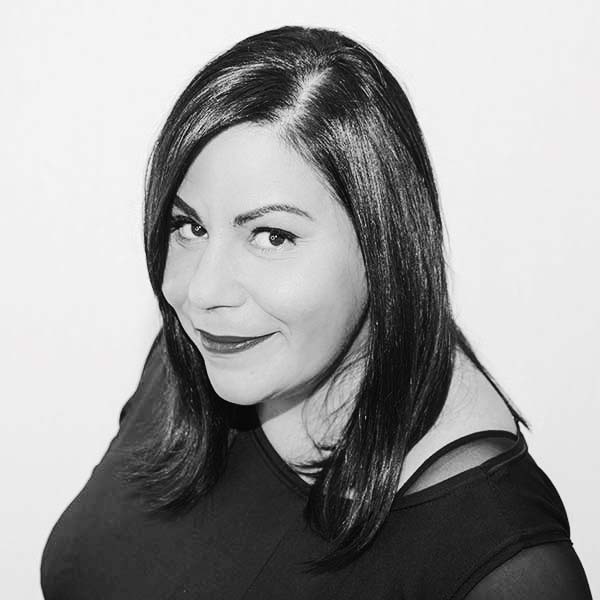 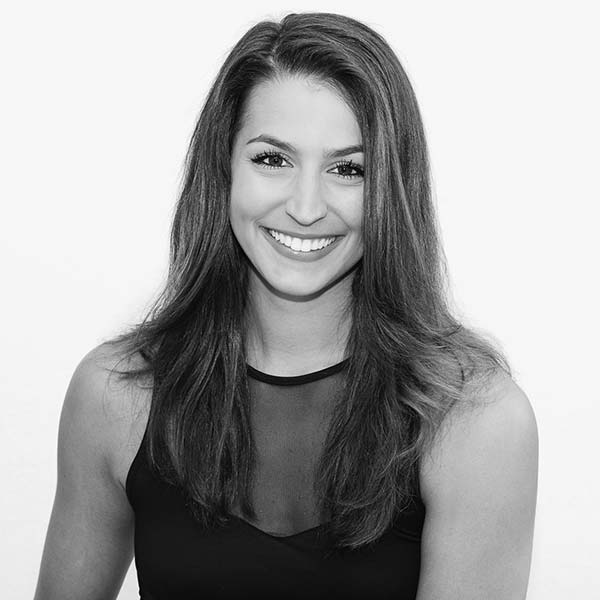 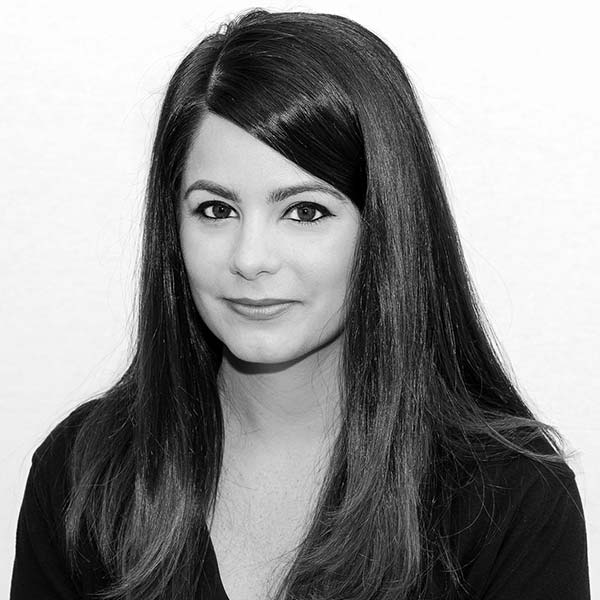 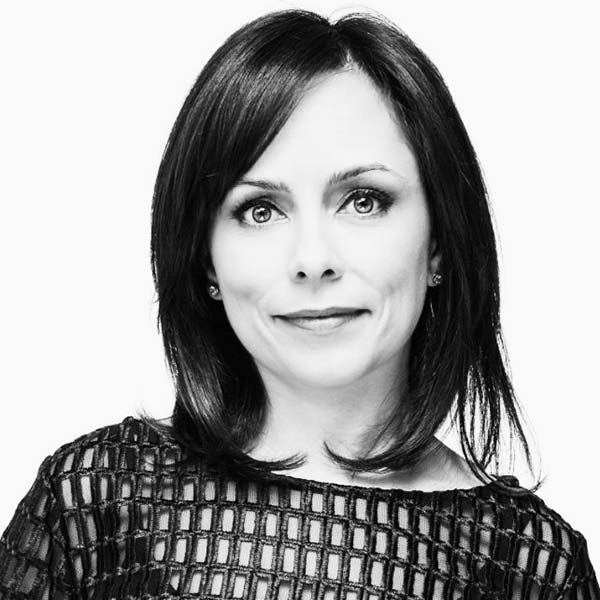 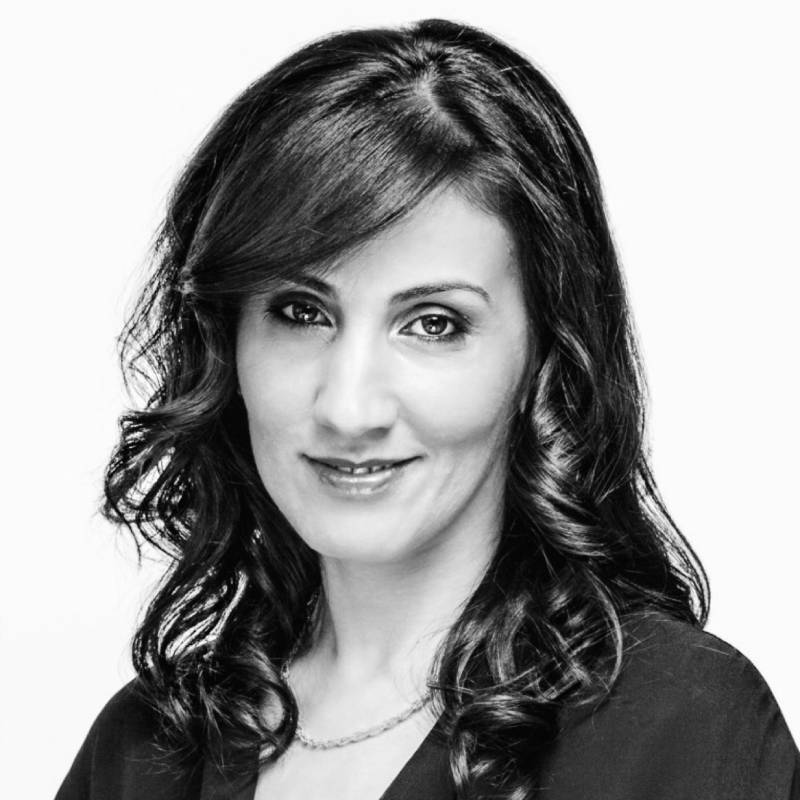 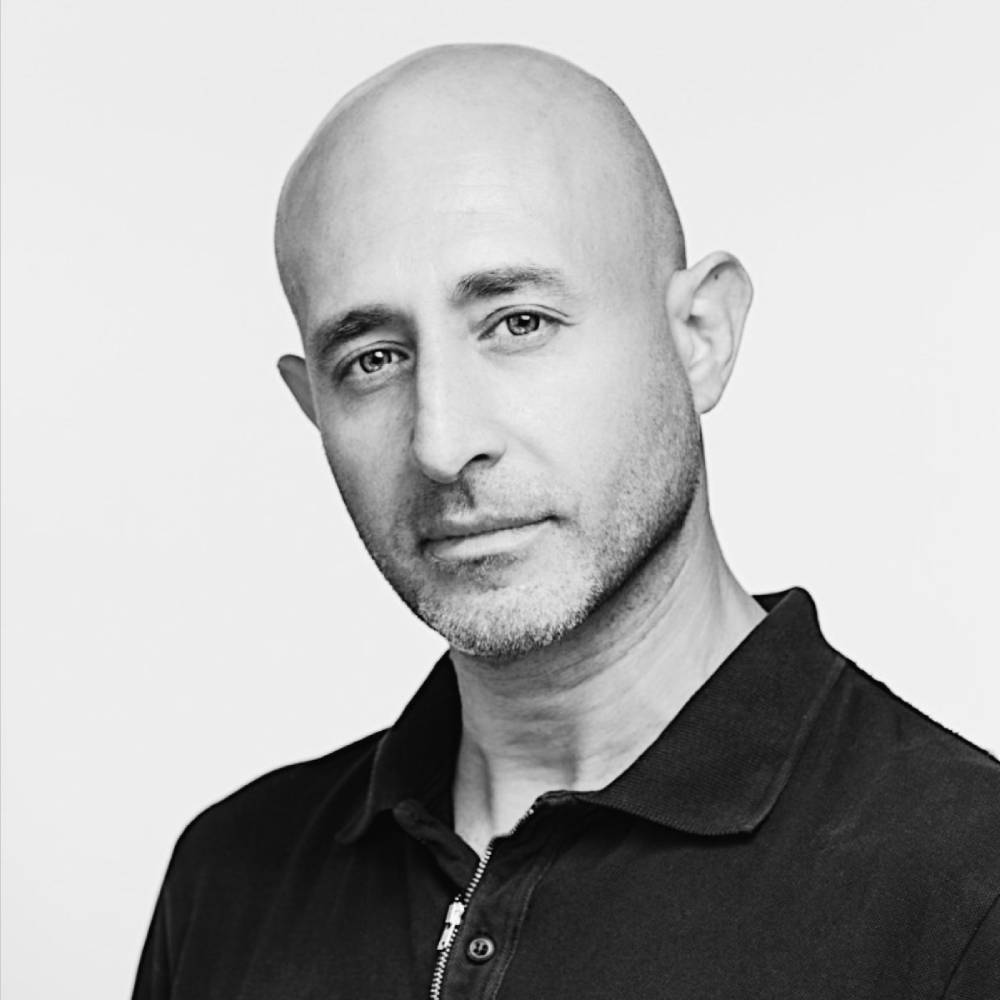 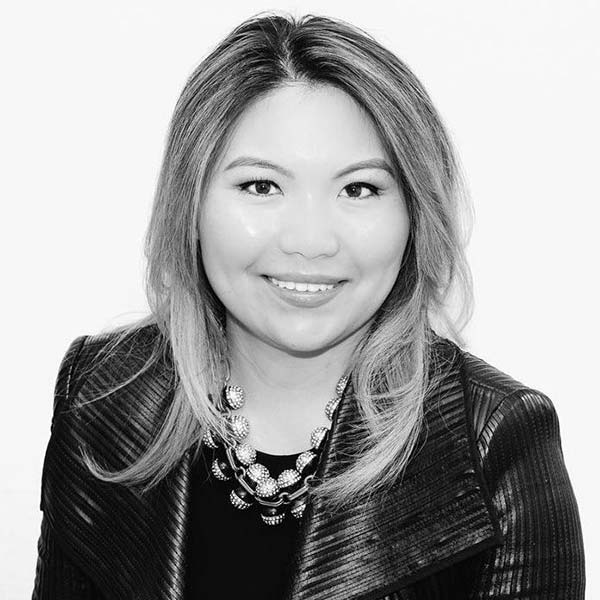 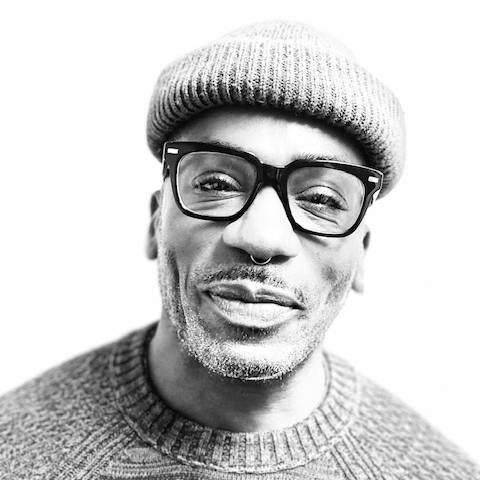 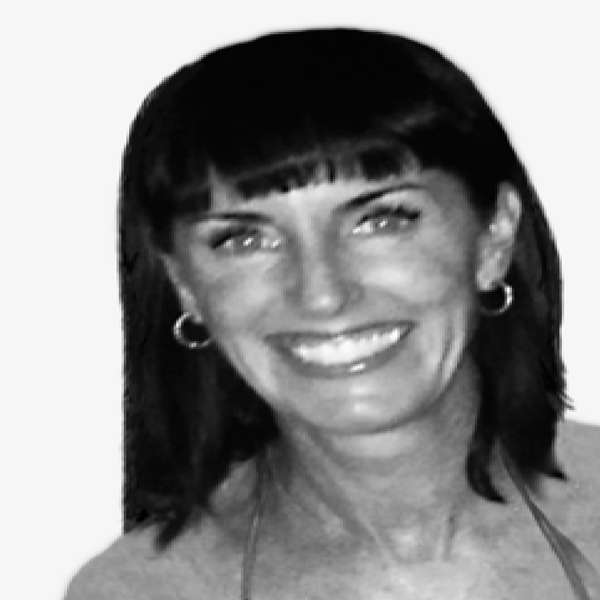 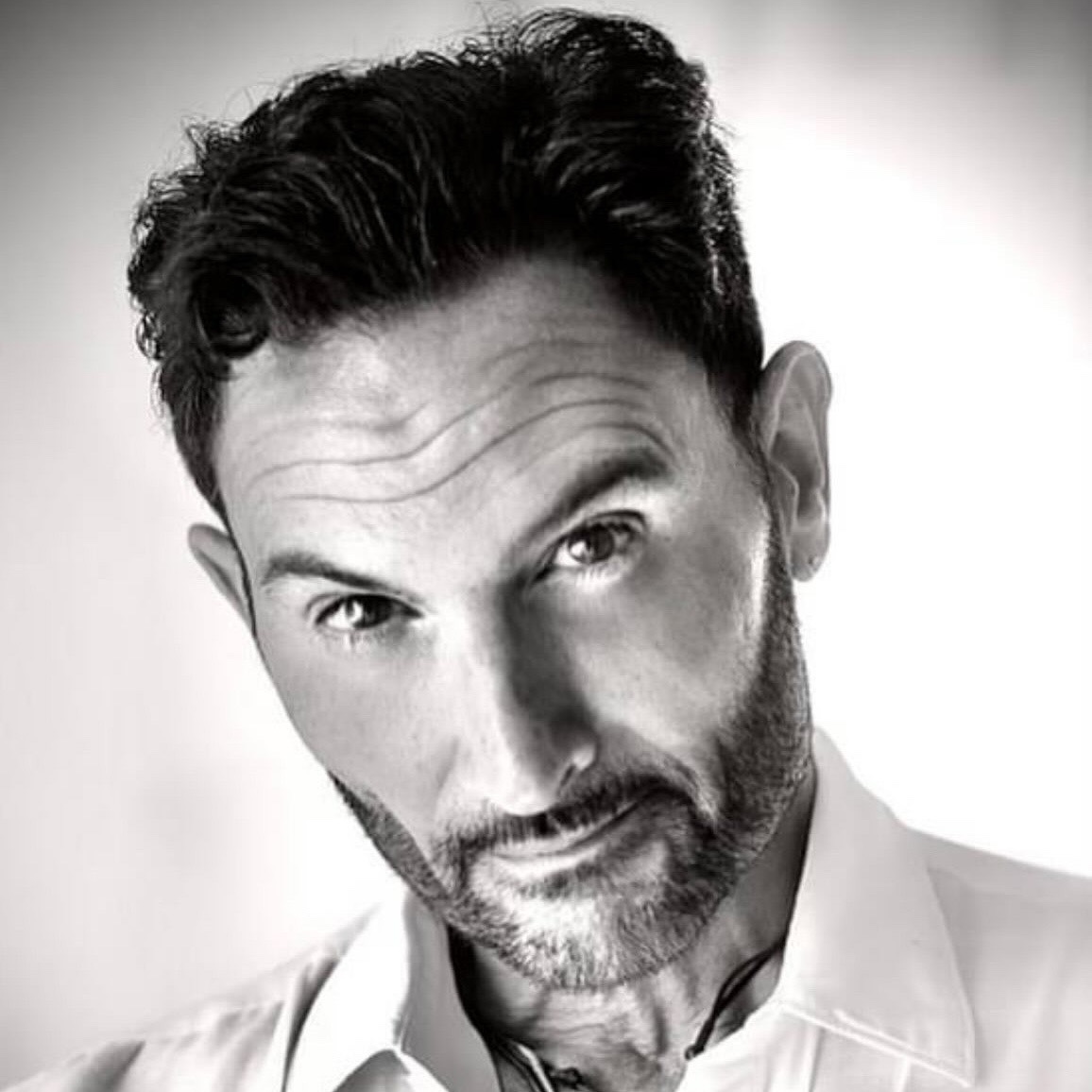 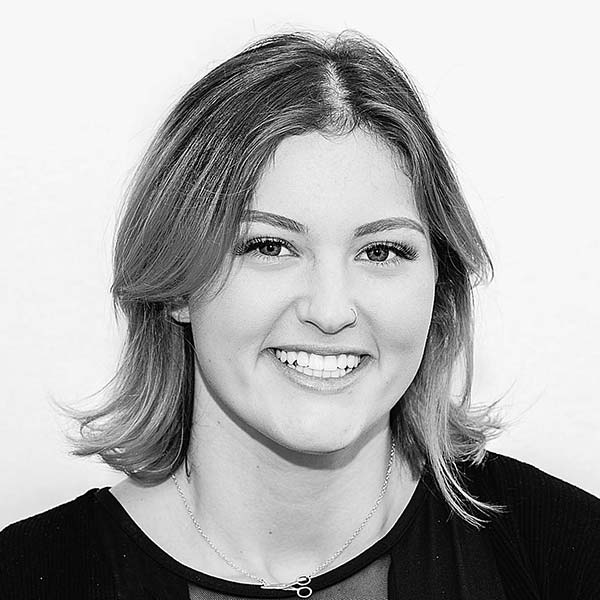 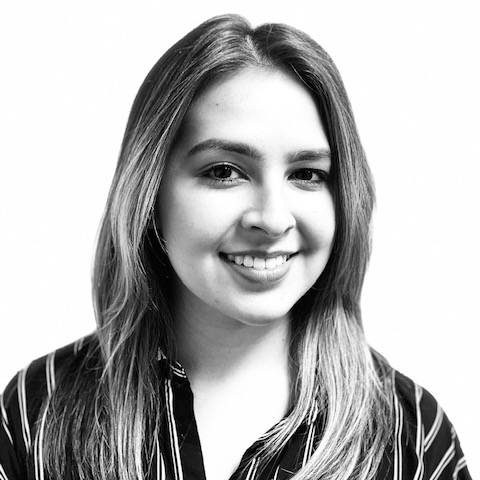